Those were a few of the findings from the 2021 B2B Buying Disconnect report, published by TrustRadius at the end of 2020.

Now, a new TrustRadius study, How to Sell to Millennial B2B Buyers, expands on that research and adds many key new findings.

Among the most important takeaways from the year-end report were: END_OF_DOCUMENT_TOKEN_TO_BE_REPLACED 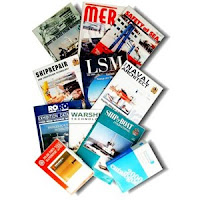